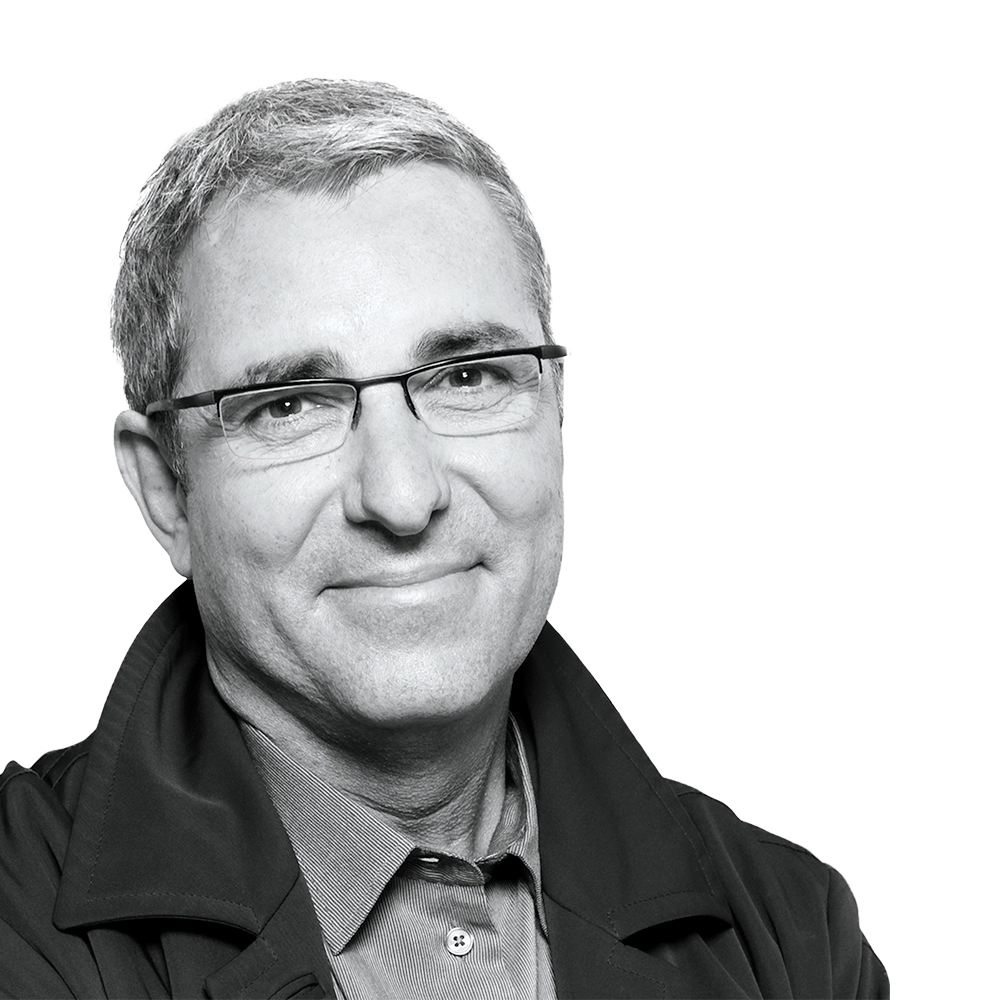 August Bruguera (Spain) is a dental technician and director of his own laboratory and training centre: ‘Dental Training Center Barcelona’. He studied dental prosthetics at the “Ramon i Cajal” college in Barcelona and completed his training during periods at private laboratories in Germany, Italy and Switzerland.

He is the author of the book “Shades: A World of Colour”, which has been published in Spanish, English and German and joint author with Dr Sidney Kina of the book “Invisible: Ceramic Esthetic Restorations”.